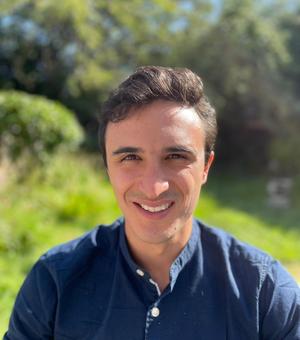 The Formation of an Economic Technocracy in Colombia, 1948-1974

My doctoral thesis studies the emergence of an economic technocracy in Colombia as a way to explore the institutionalisation of capitalist-oriented state economic interventions in the Global South during the post-war period (c. 1948-1974). After World War II multilateral institutions, like the World Bank, and philanthropic foundations, such as the Ford and the Rockefeller Foundations, found in Colombia a laboratory for a ‘mixed’ form of capitalism, which emphasised the strengthening of the state’s capacities to promote economic advancement without crowding-out private initiative. My thesis explores how this complex arrangement of actors and institutions met during the post-war period in places like Colombia to instil this new rationality in state economic interventions.

Using historical methods, my thesis also traces how local professional and political cultures, and global disciplinary trends interacted in the professionalisation of economics and the institutionalisation of economic expertise in the state. By doing so, it analyses from an interdisciplinary perspective the intersections between economic governance, political decision-making, and the production of scientific and technical knowledge.

Before coming to Oxford, I studied how ideas on economic development evolved to account for the political changes in Latin America during the 1960s and 1970s, mainly through the work of Albert O. Hirschman. I also translated into Spanish Jeremy Adelman’s biography of Hirschman, Worldly Philosopher: The Odyssey of Albert O. Hirschman (Princeton University Press, 2013).

For my doctoral studies, I have received funding from the Global History of Capitalism Doctoral Studentship (2021-2022) and the Programa Pasaporte a la Ciencia- Foco Sociedad (2018-2021). My archival research was supported by the Santander Academic Travel Award (2020) and the Malcolm Deas Fund (2019)